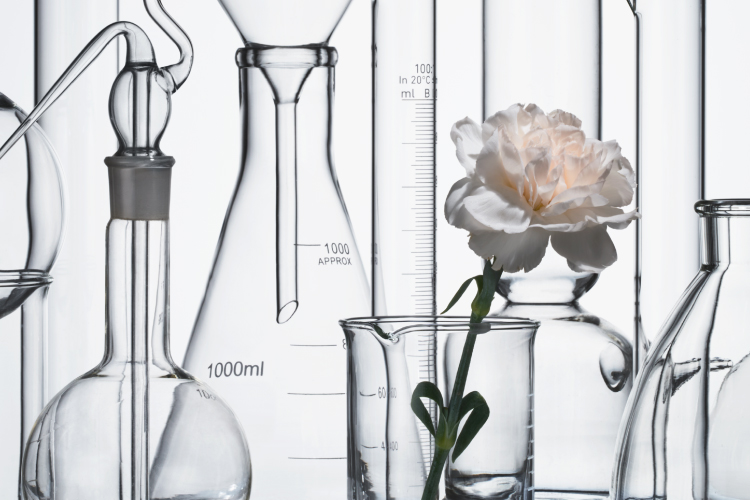 The beauty you have never known is merely sleeping.

Focusing on an epigenomics approach to awaken ageless vital-beauty. This is a system where genes undergo change just as identical twins who carry the same genes grow up to have different characteristics based on their lifestyle choices and environmental changes. With this mechanism in mind, POLA established the Epi-Firmness Network* to aim for firm skin full of vitality. 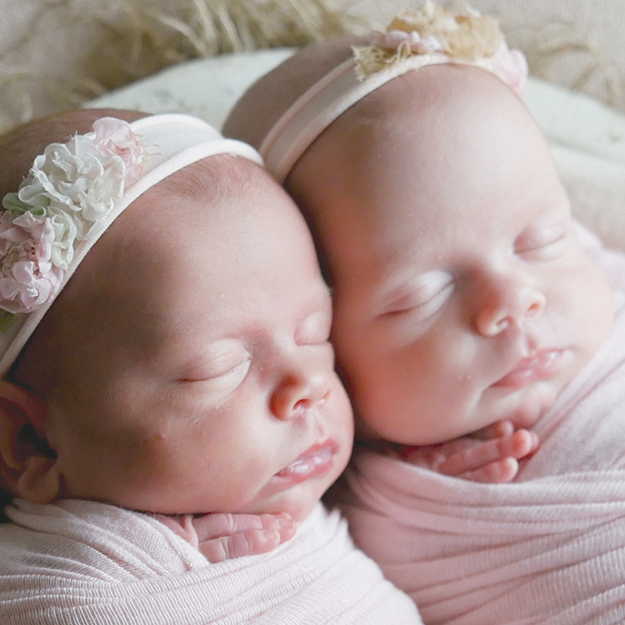 Industry-first
POLA discovered the key gene LINC00942* that awakens the skin’s-vital beauty in the unknown genomic region which accounts for 98% of DNA. *

POLA assumed that possibilities for beauty lie within the 98% of DNA considered “junk DNA” and deemed unnecessary for life. POLA focused on LINC00942 from among more than 50,000 genes in the junk DNA. We discovered that this was the key that turns ON the genetic switch.

When the expression of LINC00942 increases, the genetic switch is turned ON to increase cell activity.
Transforms the aging cells into ageless cells.

The cells that have become ageless due to increased LINC00942 remain ageless even after they divide. It was also discovered that the production capacity of substances used for cellular communication increases, enhancing the function of the surrounding cells. It is expected that intercellular networks throughout the skin become activated, producing firm skin.

We are one of the first companies to perform research on skin damage caused by glycation
POLA’s life science research focused on glycation for the first time in the industry as a phenomenon that causes skin dullness.
We discovered that addressing glycation, which causes skin damage, prevents yellowing and leads to skin clarity. 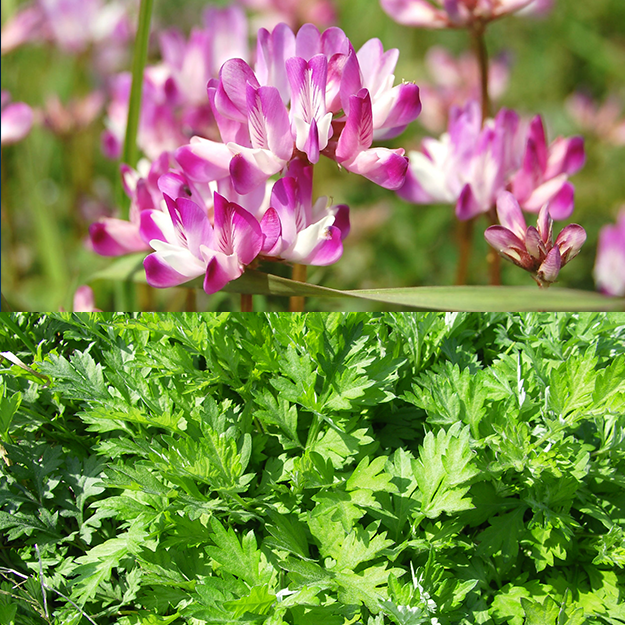